The opioid crisis that has plagued the United States for the past decade shows no sign of slowing down. In 2017, it was estimated that over 72,000 people died due to drug overdose in this country. Of those deaths, nearly two-thirds were due to prescription painkillers such as Oxycontin, Percocet and others. The current Oxycontin epidemic has been of major concern, and policymakers and addiction professionals have been working non-stop to enact measures to halt its progress.

Like many in this country, you have heard of Oxycontin but may not know much about the drug. This article will highlight what Oxycontin is, how it is used, abused, and what you need to do if you or a loved one need help. With the oxycontin epidemic and related opioid crisis growing worse, you need solid information and trusted resources.

When Oxycontin binds to those specific receptors in the brain, it releases huge amounts of dopamine. As a result, it creates a pleasure and intense high. Over time, users need to take more Oxycontin to produce the same effects creating dependence to the substance. Additionally, the brain’s ability to produce these neurotransmitters diminishes and the medication controls production. As a result, people who are dependent on Oxycontin rely on the medication in order to function on a daily basis.

Reasons Why the Oxycontin Epidemic Continues

The Oxycontin epidemic—alongside the nation’s opioid crisis—developed for the following reasons:

One of the biggest contributors to the nation’s Oxycontin epidemic is through doctors over-prescribing the medication. According to statistics provided by NIDA, 53 million oxycodone prescriptions filled in 2013 by US pharmacies. This roughly translates to 1 of every 6 Americans being prescribed the drug. NIDA statistics also state that the people in the United States consume 81 percent of the world’s supply of oxycodone.

Another big reason why the oxycontin epidemic has continued is due to the aggressive marketing of these medications by pharmaceutical companies. Starting in the 1990’s, pharmaceutical companies such as Purdue Pharma began targeted marketing campaigns to boost prescriptions of painkillers. These campaigns often downplayed the addictive properties of these medications. Disturbingly, these campaigns contained information that was distorted, misleading, and misrepresented addiction research.

Pharmaceutical companies have spent millions of dollars in advertising and marketing to boost sales of their product. Additionally, it is estimated these companies have spent $8 billion dollars to physicians and hospitals. Over the past few years, pharmaceutical companies have come under fire and have been sued by states regarding their role in the oxycontin and opioid crisis. Recently the news has been covering the opioid the epidemic closely and new lawsuits being brought about due to the over manufacturing of opioids. Jay Jonas of Truth Recovery Center shared his views with Fox News on the opioid epidemic and the new lawsuits.

Another factor that led to the oxycontin crisis was the emergence of “pill mills”. These clandestine medical center and pharmacies produce Oxycontin and other pain medications with little or no regulation. While the DEA readily identified these operations and would shut them down, others would spring up in their place.

When the DEA would crack down on drug companies who would turn the other way, Congress passed the Ensuring Patient Access and Effective Drug Enforcement Act which effectively hampered their effort. The passage of this law was the result of Congress feeling pressure from both pharmaceutical companies and patient advocacy groups. During this time, drug cartels seized the opportunity to manufacture potent pain medications such as fentanyl.

The oxycontin and opioid epidemic continues to the present time because people who abuse these medications obtain them from places other than doctors and medical professionals. Over half of opioid abusers obtain medications from friends and relatives. Only 20 percent of those who use opioids obtained them through a doctor’s prescription.

While there are many quality drug treatment options available to those suffering from opioid abuse, many will not seek treatment. The main reason is because of the stigma attached to addiction. While research shows that addiction is a result of many social, economic and familial factors, many who are addicted to Oxycontin feel that others will judge them on moral grounds, and they are too “broken” to get help.

While the opioid crisis has continued to be a major health and social issue, help is widely available. If you or a loved one is struggling with an oxycodone addiction, it is important that you get professional help as soon as possible. There are a growing number of drug treatment facilities nationwide who have specialized programs that deal with all forms of opioid addiction.

Many of these programs feature quality medical detox programs that will help you or your loved one better tolerate the withdrawal process. These facilities also offer quality medical and mental health interventions to help you become physically and psychologically stable. Most importantly, these facilities feature top-notch inpatient and outpatient treatment options that can be tailored to meet your unique and specific needs. Don’t wait another day to address oxycodone addiction; find a treatment facility and break the vicious cycle of addiction right now. 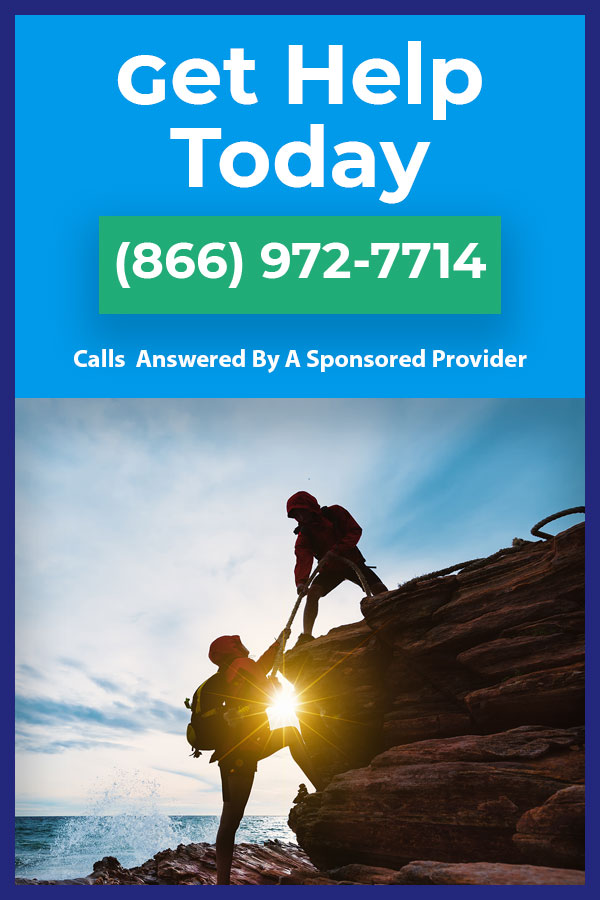